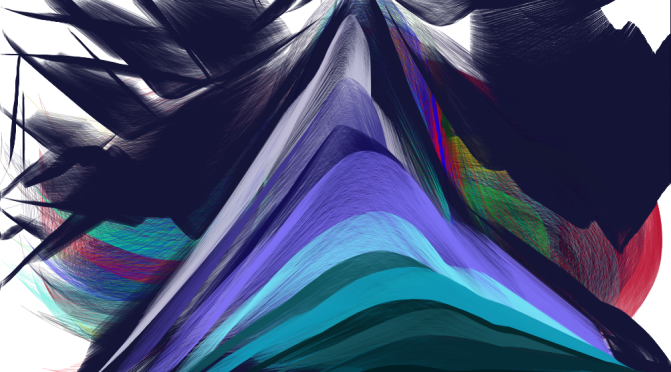 I walked into the square, where the people were divided on either side.  Malice in their eyes as they stared across at their supposed adversaries.

We were called to a meeting of the collective, which meant a period where separation was put on the back burner and we gathered together despite disagreement or dissent.

These meetings are not common, though it seems these day they are on the rise.   We are only called when the motion will impact both communities.  Basically, it’s a debrief that the rules have changed, and if we choose to ignore the memo, consequence is dire.

I’ve been attending these meetings for approximately 100 life times.  I’ve attended at every age and in every state of mind.  I’ve changed sides more than once, only to end up where I began.   Every time a meeting is called, I arrive with a hope that this is the last one in this dimension.

There was a sincere sense of anticipation and agitation among the crowd.  The collective air was akin to rousing a person from a deep sleep in the early morning, maybe only hours after they had settled in to rest.

I’d been up for hours, and so my desire to move it all along was evident in my opinion.

This messages representative was a mixture of child-like and foreboding.  Like a giant baby that could crush you with a look of innocence, or literally kill you by stepping upon your tiny little head.  I knew that they sent these type of representatives to create a new layer upon the other layer.  Of course a giant baby will create cognitive dissonance, but a Giant Baby that CAN AND MIGHT DESTROY YOU, just created a new richness to the mental conundrum already presenting itself.

In my head, I thought ” what the hell is it today?”

The giant baby took to the middle of the square and gave a little giant cough.  It adjusted itself.  The pupils in it’s eyes went to constrict into tiny dots and then immediately readjusted to dilation, a large dilation taking up nearly all the color of the iris.

Of course I saw how cartoonish it all looked, but I couldn’t look away.  Those large pupils drew me in and I was ready for the most current updates and messages about my evolving community, these downloads always proved to be detrimental.  In no way could I expect to hear what came as our update.

“Free Will and Free Manipulation are in Full Effect.  If you choose to pursue provocation in Free Will, you accept the contract of Manipulation and the playing field is leveled.  You can choose to play or sit on the sidelines.  All energy counts. Intentions can be doubled, tripled or quadrupled depending on Manipulation and Will in tandem.  The stakes are increased for those who are not in tandem. This is the final game, the final rounds. May the strongest survive to share their stories and technique.   Until we meet again, The Evolution has begun.”

My brain and heart were in full blast.  I don’t know why I hadn’t considered this possibility but, I skimmed over it because that is how impossible it seemed.  I looked into the eyes of those around me, and those across the square.  Would I play the game or would I play observer on the sidelines?  Could I play both roles?  Shit.  Could I play ALL of the roles?   Only time would tell,  and by the look of growing panic I was sure that my need to decide would be initiated in three… two… one…

The square would be the initial zone of destruction. Friends and neighbors began to turn on one another. I knew that the only way to survive, was to escape and let them destroy themselves.  I needed supplies and a place of retreat in order to continue the observation.

It was obvious to me that I didn’t need weapons.  This was a battle of the mind and the heart.  I snatched up some food stuffs and bedding before I wandered to the highest spot of view that I could find.  I committed to playing and observing. Perhaps not in that order.  I knew that I would be found, eventually; I knew that they would be tired and at the end of their wits.  Wits would be my Savior